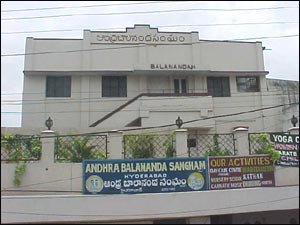 our roots . the kids i know can hardly read or write telugu( how bizzare ). i personally think our city need more schools like balanandam

where kids can gain educational qualifications aswell as our culture.

ADVERTISEMENT
This page was tagged for
ghazala yasmeen malakpet
music classes for kids in vivekanandhanager hyderabad
activities at balananda
after school activities for kids in banjara hills hyderabad
after school activities for kids at hyderabad
Follow @fullhyderabad
Follow fullhyd.com on
About Hyderabad
The Hyderabad Community
Improve fullhyd.com
More
Our Other Local Guides
Our other sites
© Copyright 1999-2009 LRR Technologies (Hyderabad), Pvt Ltd. All rights reserved. fullhyd, fullhyderabad, Welcome To The Neighbourhood are trademarks of LRR Technologies (Hyderabad) Pvt Ltd. The textual, graphic, audio and audiovisual material in this site is protected by copyright law. You may not copy, distribute, or use this material except as necessary for your personal, non-commercial use. Any trademarks are the properties of their respective owners. More on Hyderabad, India. Jobs in Hyderabad.